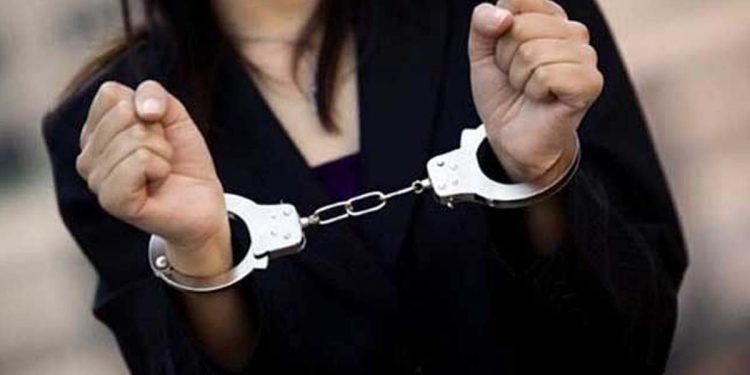 The Congress ward member was arrested on charges of alleged anomalies in distribution of Rs 1,000 government financial assistance provided to each of the poor family during the lockdown.

A case (No 747/2020) was registered at Jorhat police station against Baruah.

A police source said Baruah has been arrested under Section 420 of the Indian Penal Code (IPC).

Baruah, however, has refuted the charges brought against her and termed the action as a result of political conspiracy made to target her.

She told media persons that she had given Rs 1,000 each to her two sons, who are daily-wage earners and reside separately.

She further claimed that she had clarified from the panchayat office about the eligibility of her sons as beneficiaries of the government aid.