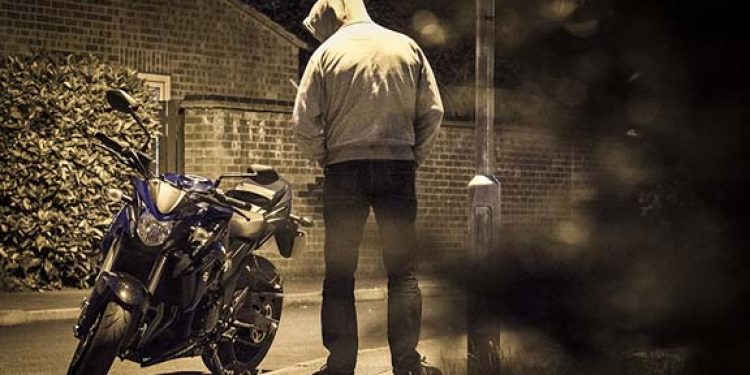 Another motor bike has been lifted from Diphu as the number of such cases continues to go up in Karbi Anglong district.

In Diphu at least three bikes have been lifted in the last three months.

In the latest case, a Pulsar 180 bike with registration no AS09 E 7710 owned by Bisnu Tokbi was lifted from the premises of Diphu Civil Hospital at around 6 pm.

The bike was lifted while Tokbi and his friend were inside the hospital visiting a patient. The three bikes lifted in the last three months from Diphu are Pulsar NS 200 from Manja-Diphu road, near Birla, Apache 160 from Diphu Baptist Church, Youth Hostel premises and Pulsar 180 from Diphu Civil Hospital premises.

The theft of a vehicle from the hospital premises also exposes the lack of security in the establishment putting the patients at risk, particularly the women. The lifting of vehicles on a regular basis in Diphu, the headquarters of Karbi Anglong Autonomous Council (KAAC) has indicated that there is a strong possibility of the presence of a gang or criminals active in the district.

With Durga Puja and the festive season is round the corner, it is feared that more cases of bike and vehicle lifting may take place as Diphu in particular and the Karbi Anglong district in general provide a strategic advantage to gangs of vehicle-lifters as Dimapur in Nagaland, a known hub of stolen vehicles, is just 43 km away by road.

It is a known fact that the stolen vehicles once go past the inter-State check gate at Khatkhati, it is near impossible to recover any vehicle.