Assam: One convicted, another acquitted in Radha Kumari murder 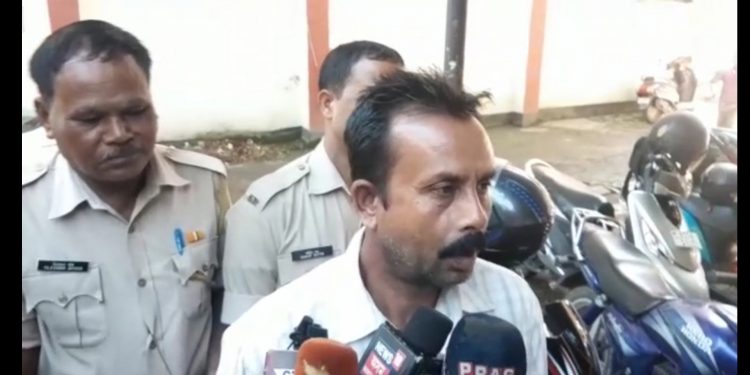 The quantum of punishment will be announced on Monday (September 30) by the court.

Anil Dutta, the lawyer representing Radha Kumari, informed that he would appeal for either death penalty or lifer for Bikas Das.

21-year-old Radha Kumari was strangled to death and then raped on July 10, 2018, in the Tinsukia-Rangia passenger train.

Her body was recovered from a toilet of the train at Simaluguri rail station.

She was a student of the Assam Agriculture University.

She was travelling to her grandmother’s home when tragedy struck her.

Two days after her murder, on July 12, the body of another girl was recovered from Furkuting railway station.

Identified as Lalima Devi, she was also murdered the same way Radha Kumari was killed.

A case with Case number 6/18 was also registered by the railway police at Simaluguri and arrested both Bipin Pandey and Bikash Das on July 12 night.

A Special Investigation Team (SIT) was constituted by the Assam police for investigating the dual murders.

A DNA test of the two accused was carried out on July 18, 2018, at the Sivasagar Civil Hospital.

As per Assam government’s direction the trial for both the murders were carried out in fast track courts.