Closure notice of Baghjan oilfield to be withdrawn by PCBA, says OIL 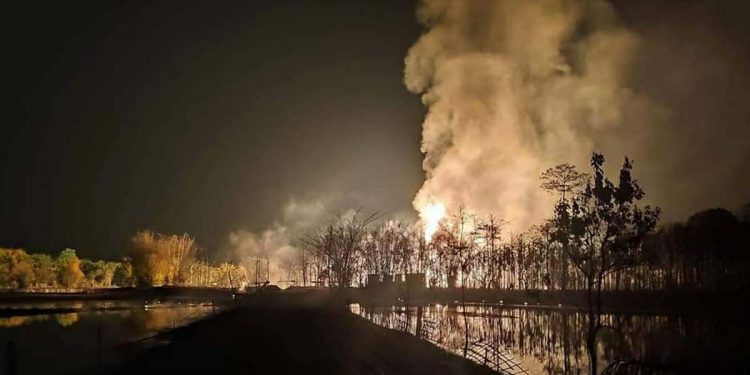 The Oil India Limited (OIL) on Monday said that the closure notice issued by the Pollution Control Board of Assam (PCBA) directing OIL to close down production as well as drilling operations in all its installations of Baghjan oilfield is in the process of being withdrawn.

“Pollution Control Board, Assam served a closure notice directing OIL to close down all the production as well as drilling operations of all installations of Baghjan oilfield forthwith,” said an OIL statement.

“Chairman PCBA spoke to CMD OIL today and the closure notice is in the process of being lifted,” the statement added.

On Sunday, OIL had stated that it will move the Gauhati High Court challenging the PCBA’s order to shut down the Baghjan oil field in Tinsukia district.

The PCBA in its notice stated that the national oil company has nonchalantly violated the provisions of the law in force causing pollution to the environment.