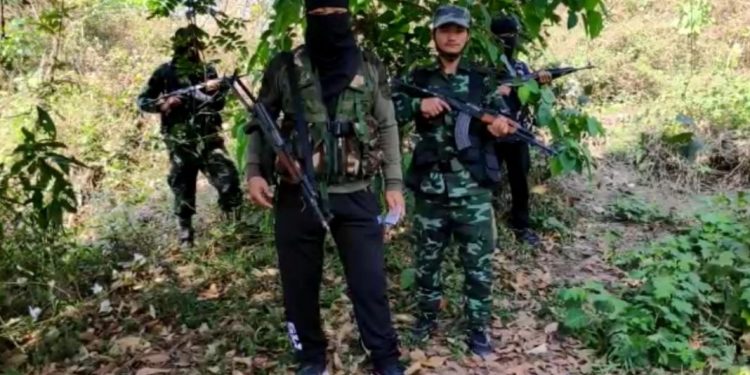 Sources said the NLFB chief along with 60 other cadres of the Bodo outfit is likely to lay down arms in Guwahati.

Sources said Batha along with his associates is camping in Arunachal Pradesh and a team of Assam police Special Branch officials has already left for the neighboring state to escort them to Guwahati.

Batha, known as one of the dreaded rebel leaders, floated NLFB one year after the National Democratic Front of Bodoland (NDFB) was disbanded after the signing of the third Bodo peace accord in January 2020.

He initially surrendered following the peace accord but later returned to the jungle and floated the outfit in March this year.

The National Investigation Agency (NIA) has recently declared Batha as most wanted and announced a bounty of Rs 10 lakh on him.