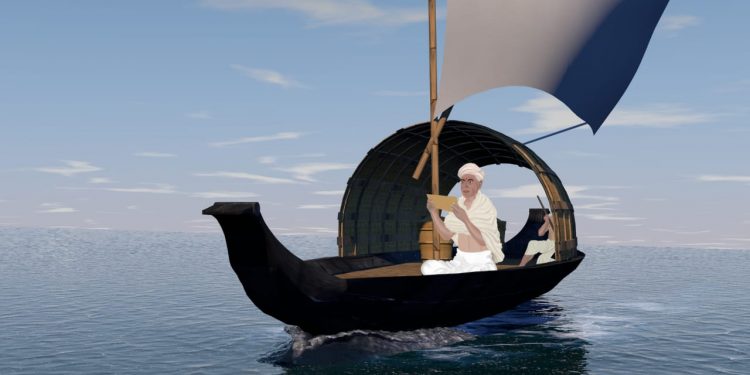 The  teaser of the film was released by veteran actor Nipon Goswami  at Hotel Grand Bhabendralay,  Guwahati on Friday.

Animation director Gautam Das told Northeast Now that the 90 minute movie was in the post production stage and the tentative date of release was March 22. This is the second animation movie by Das,  the first being Sarbagunakar Srimanta Shankardev.

The teaser of the film can be viewed on YouTube.

The movie has been produced by Ramani  Chitram Memorial Trust and the concept and direction was initially by  Dalim Pathak,  who has passed away.

The script and research were by Prabhat Chandra Das,  Gunin  Ojah,  and Jiten Basumatary.

Famous Sanskrit singer Ranjan Bezbaruah has lent his voice to the main character of Sri Sri Madhabdeb.
In the teaser release function the Deka Satradhikar of Barpeta Satra lit the ceremonial lamp.