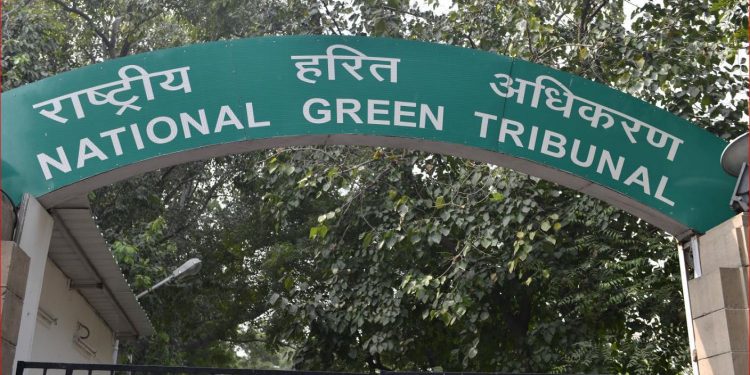 “In order to appreciate the factual situation and to verify the statements contained in the plea, we deem it essential to constitute a committee,” said an NGT bench comprising Justice SP Wangdi and expert member Nagin Nanda.

The panel has been directed to submit its report by September 10.

“The committee shall visit the spot and verify on the factual aspects set out by the application and submit a report. The State PCB shall be the nodal agency for coordination and for providing logistic support,” the bench said while issuing notice to the respective parties in the case.

In the event there are infractions as alleged, appropriate action in accordance with law be instituted for taking remedial measures, the NGT said.

Environment activists Pradip Bhuyan and Joydeep Bhuyan have challenged the recent approval by the Standing Committee of the National Board of Wildlife (NBWL), granted to the proposal for use of 98.59 hectares of reserve forest land from Saleki PRF.

The petition, filed through advocate Sanjay Upadhyay, contends that the NBWL Standing Committee in its 57th meeting dated April 7, 2020, without any legal or factual considerations, recommended the proposal, to regularise the violations under the Forest Conservation Act, 1980, viz. the illegally broken up area, for which it has no powers under the existing law.

“The State (Assam) government has not complied with the recommendations of the Forest Advisory Committee for carrying out the study according to Part-II of Form A, and the user agency continued its mining operations, unabated and unmoved by the directives of the authorities,” the plea said.