These eleven places where the system will be installed include Guwahati, Silchar, Diphu, Dhubri, Nagaon, Lakhimpur, Dibrugarh, Kokrajhar, Tinsukia, Jorhat and Tezpur. 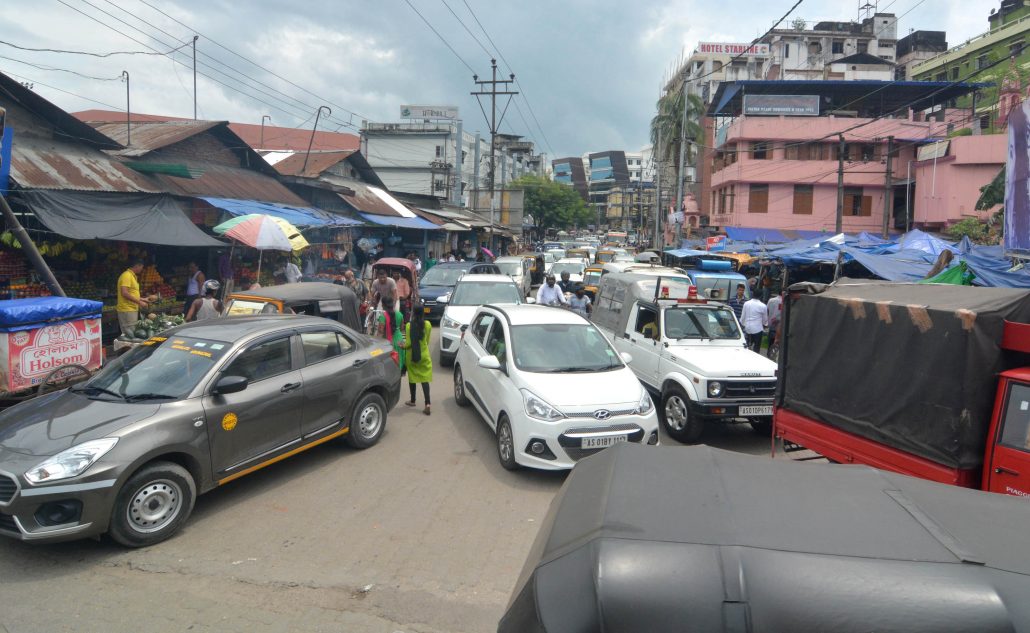 The Assam Government is going to replace the old traffic signal system with a modern and upgraded version that has advanced surveillance and monitoring facilities.

The government has come up with the decision of installing a new traffic system in order to provide a solution to the ever increasing road accidents in Assam.

The new system is being implemented in eleven cities and towns of the state.

According to the sources, the Detailed Project Reports (DPR) of all the eleven places have been completed and submitted to the State government.

The new traffic signal system will have facilities like automatic number plate recording, speed detection and a device to send alert signals to traffic police personnel.

The new traffic signal system with better surveillance and monitoring facilities that is being installed in the state can provide a better way to prevent road mishaps in future.