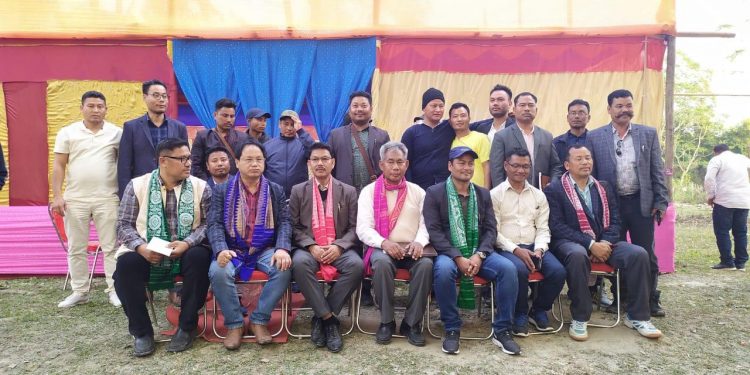 The four factions of the NDFB have resolved to come together for the betterment and development of the Bodo heartland in Assam.

The NDFB factions have discussed on the issue of unity among the groups of NDFB.

The leaders and members seriously discussed on the issue of unity and the meeting unanimously passed some resolutions.

According to the resolutions the four groups of NDFB being the signatories of the MoS signed on January 27 last, the meeting putting aside all the differences has unanimously resolved to unite for implementation of all the clauses of MoS and also for peace, harmony and development in BTR.

It is also resolved to appeal all the concerned people to shun the communal and divisive politics of Boro and non-Boro for unity, fraternity and development of BTR.

The meeting further resolved to form a coordination committee comprising the presidents and two other senior members of each group to deal with all the problems of the Boro people and the issues of the MoS.