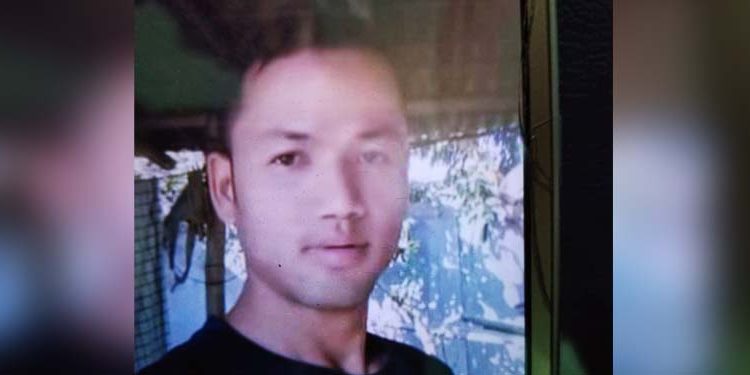 A ‘wanted’ National Liberation Front of Bodoland (NLFB) militant, who was on the radar of the security forces for long was killed in an encounter at Dimachang area under Mazbat PS in Udalguri district in the wee hours on Tuesday.

A pistol and several rounds of live ammunition were recovered from the spot of encounter.

Sources said the police and security forces were keeping a close watch on the movement of the district commander of the National Liberation Front of Bodoland (NLFB) and acting on a tip-off they neutralised the wanted militant.

The slain militant was reportedly the deputy of M. Batha, who was earlier associated with the NDFB(S).

Batha also joined the mainstream, shunning the path of violence, along with the other cadres of all NDFB factions during the signing of the 3rd Bodo peace pact.

But he returned back to the jungle to head the National Liberation Front of Bodoland (NLFB) which has been involved in several extortion-related activities in the Bodo belt.

Sources divulged that four of Batha’s accomplices including a woman were previously apprehended by the Crime Branch of Assam Police in Guwahati and since then the slain militant remained underground.