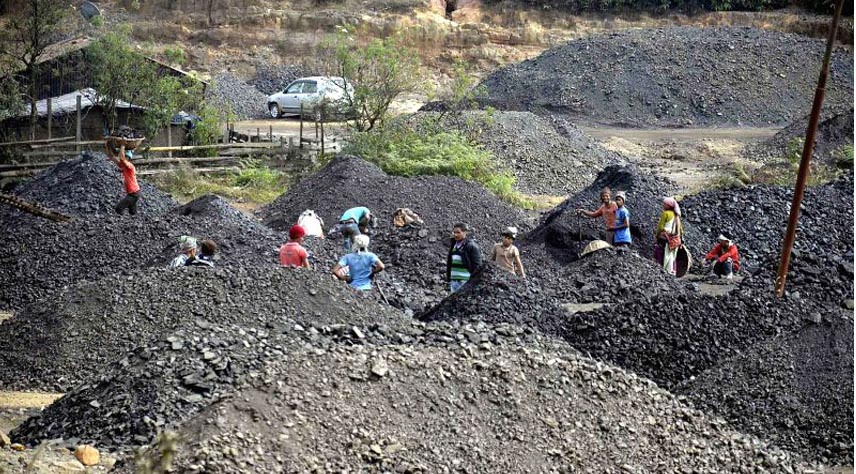 The outfit in a release issued on Thursday stated, “Coal is a non-renewable resource and its mining causes disaster. Its transportation damages roads in our tribal areas. We should preserve the natural resources instead of allowing mining in our area.”

The release also warned to immediately stop coal mining in the hill districts, pack up all vehicles and withdraw workforce within a week.

“If anyone defies, there will be no mercy and action will be taken,” the release added.

There are a total six coal mines in the hill districts.

In Dima Hasao, one mine along the Meghalaya border is legal but the mines at Dorbinship and Nine Kilo in Umrangsu are being run illegally.

Several organizations of Karbi Anglong had submitted a memorandum to the deputy commissioner against illegal extraction of coal.