Assam: Mentally ill patients unable to avail hospitalization due to lack of beds in hospital 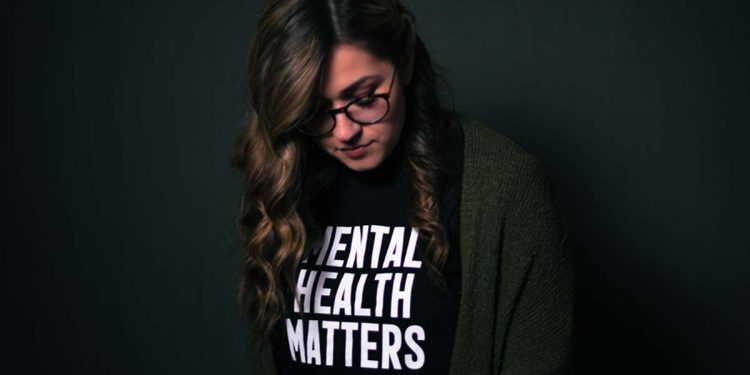 The psychiatric department of the Mangaldai Civil Hospital lacks a  separate ward because of which, patients requiring hospitalization have to face numerous problems.

Currently, a few beds are reserved for patients with mental illness in the ward of the hospital’s medicine department.

“We admit and treat patients with different mental illnesses in our hospital and few beds in the medicine indoor ward are kept reserved for them. We face problems as general patients in the ward sometimes raise objections for keeping the mentally ill with them”, said Munindra Medhi, a medical officer in charge of the hospital’s psychiatric department.

“We have appraised the higher authority for the arrangement of a separated ward for our department and we are hopeful that the authorities will look into the matter,” Medhi said.

The psychiatric department receives an average of 10 patients on a daily basis, which sometimes increases to 20.

“Due to the social stigma attached with mental illness, parents and guardians of patients hesitate to to avail psychiatric treatment,” said Medhi.

“Earlier such patients were taken to the Regional Institute of Mental Health in Tezpur. Things have improved slightly and patients have started coming to us,” he further said.

The psychiatric department is also reeling under a shortage of adequate numbers of doctors.  The post of a community nurse has been lying vacant for the past two years.

The World Health Organization (WHO) recommends one psychiatrist against every 10,000 population

The staff of the district mental health programme under the National Health Mission also provide their services to the department.