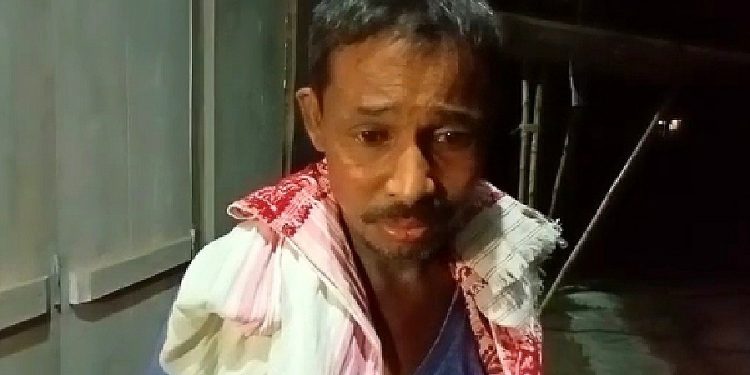 A 45-year-old man allegedly killed his wife after she refused to give him Rs 10 to buy gutkha in lower Assam’s Nalbari district.

Police said Narayan asked his 38-year-old wife Bakuli Haloi for Rs 10 but to buy Gutkha but she refused to pay him the money.

“This enraged Narayan and he repeatedly kicked his wife in the fit of rage resulting in her death,” said a police official.

Following the incident, accused Narayan tried to cover up the murder and told the local residents that his wife died due to some disease.

He also set to perform her last rites but the victim’s relatives and locals demanded a postmortem before the funeral and informed the police.

Mukalmua Police arrived immediately rushed to the spot and took Narayan along with the body to the police station.

At the police station, Narayan told police that he had killed his wife as she refused to give him Rs 10 to buy ‘Gutkha’.

Police subsequently sent the body for a post-mortem examination and further investigation is underway.