Assam: Man kills another on suspicion of illicit relation with wife in Jorhat 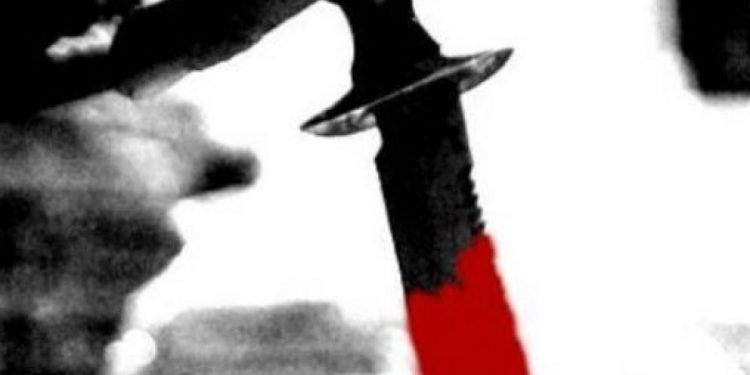 The police on Wednesday arrested a man from Dhapkota under Pulibar Police Station in Assam’s Jorhat district on charges of committing a murder.

The accused Syed Qureshi is a resident of Milanpur at Dhapkota in Jorhat district.

According to police sources, Qureshi allegedly killed Zakir Ali (30) on Tuesday as he suspected the latter of having an illicit relationship with his wife.

On Tuesday the accused saw his wife in conversation with Zakir.

In a fit of rage he hit Zakir on the head with a hammer and he fell to the ground unconscious.

He was rushed to Jorhat Medical College and Hospital, where he died in the morning on Wednesday.

A case has been registered against the accused, who has been booked under Sections 326 and 302 of the Indian Penal Code.

A police source said that Qureshi had a few days ago reportedly beaten his wife on suspicion of her having an affair with Zakir, who lived in the same neighbourhood.

His wife had lodged a complaint at the Pulibar Police Station in this regard.

Following the complaint the police had arrested Qureshi, who was later released on bail.