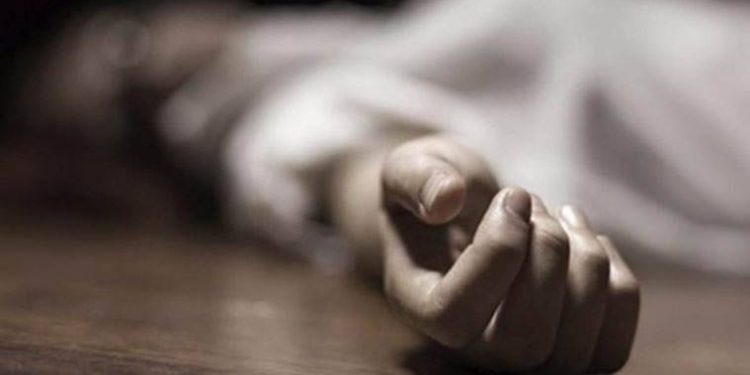 A man hacked his wife to death with an axe following a brawl at Klurdong under Bakalia police station in Assam’s Karbi Anglong district.

As per reports, 42-year-old Lakhan Munda hacked his wife Jayanti Munda to death on Saturday.

Police said the duo got into a heated argument over some domestic issue and killed his wife in a fit of rage.

On being informed about the incident, a team of police from Bokolia PS rushed to the spot and arrested Lakhan Munda.

The accused man was a daily wage worker and was an occasional drinker.

It was not immediately known whether he was in drunken condition when the incident took place.