Assam: Lawyer loses over Rs 9,000 to cyber fraud in Dhubri 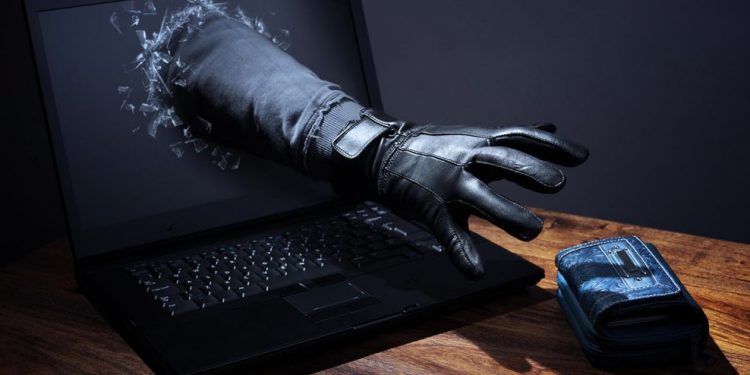 A lawyer in Dhubri has become a prey to cyber fraud in which an amount of Rs 9,201 was siphoned off from his Punjab National Bank account.

The victim Kazi Enamul Hassan filed a complaint at the Dhubri Police Station on Tuesday.

Hassan had reportedly received a message on  his mobile number from the unidentified number ‘9883606335’  asking him to call another number ‘8343970608’ and update the Know Your Customer (KYC) for his Jio SIM within 24 hours.

Thereafter, he dialed the number and the person at the other end asked him to download a mobile application called ‘QUICCKSUPPORT’ from the Google Play Store.

“After downloading, I received an ID number and followed the directions of the caller victim. I pressed different buttons that appeared on the screen,” said Kazi Enamul Hassan.

“Later I discovered that an amount of Rs 9201 has been debited from my bank account in the Dhubri branch of the Punjab National Bank on July 12 through Unified Payments Interface,” he said.

Several other innocent persons have become victims of cyber fraud in the past few months through the same modus operandi, but the police are yet to take action against the fraudsters.