Assam: FIR lodged against two engineers, one contractor in Dhubri for siphoning off Rs 52.72 lakh 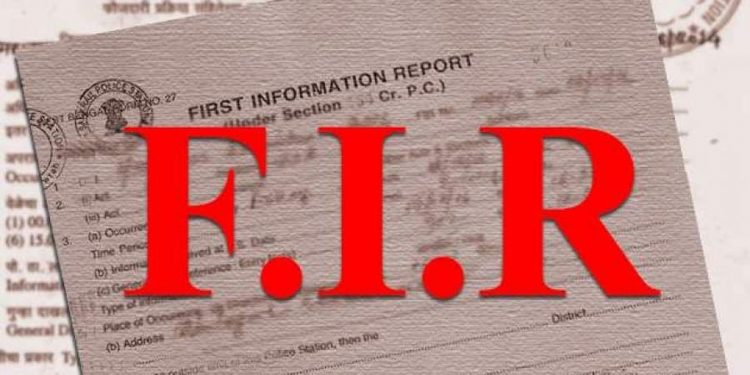 An FIR has been lodged against two engineers and one contractor of the rural works department for allegedly siphoning off Rs 52.72 lakh by making false bills under Gauripur Development Block in Assam’s Dhubri district.

The engineers of the Gauripur Development Block, against whom the FIR was lodged, are Saddam Hussain and Abdullah Ali Masud Mollah.

They allegedly cleared the bills worth Rs 52.70 lakh against a non-executed work and submitted the fake bills to the department which was cleared without ascertaining the facts, sources said.

The FIR was lodged by the cheif executive officer (CEO) of Dhubri Zila Parishad and the project director of District Rural Development Agency (DRDA), Dhubri, Animesh Talukdar against the engineers following an order issued by the deputy commissioner of Dhubri Anbamuthan MP.

Earlier, the Dhubri deputy commissioner ordered to conduct an enquiry into the matter and the Dhubri Zila Parishad CEO, Animesh Talukdar investigated into the allegations and recommended that an FIR be filed against the two engineers and the contractor for misappropriating the government funds.

The FIR lodged at the Dhubri Sadar police station by the CEO of Dhubri Zila Parishad alleged that the duo engineers certified the false bills submitted by Jahidul Hoque, proprietor of Jahidul Enterprise located at Madhusoulmari area under Gauripur police station in Dhubri district.

It also stated that the trio was involved in the direct payment of Rs 10 lakh for the installation of signboards without installing a single signboard as per specification under Mahatma Gandhi National Rural Employment Guarantee Act (MGNRGA).

The CEO in his complaint further said the duo accredited engineers tried to withdraw a hefty amount by uploading the false bills in MIS against incomplete work of erosion protection taken up under Gauripur Development Block.

Deputy commissioner Anbantham MP said all the anomalies came out during the review meeting held recently.

The review meeting was held in presence of the principal secretary of P & D department and accordingly, an enquiry was initiated.

“On the basis of the inquiry report, I also recommended to the government for departmental proceedings/actions against all other alleged officials of the concerned block,” said Anbamuthan.