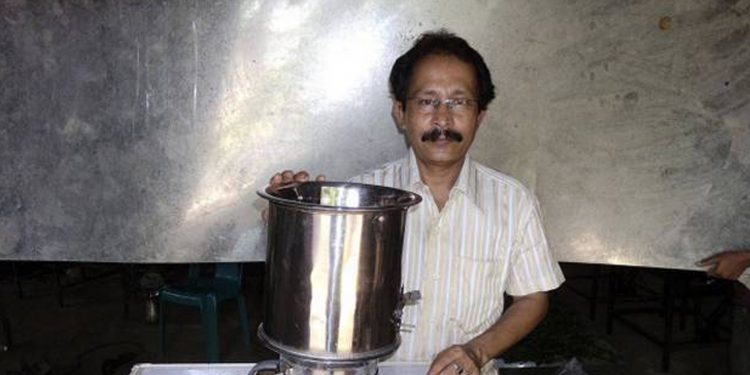 Master innovator Padma Shri Uddhab Bharali will be felicitated with the Lachit Award on the occasion of Lachit Diwas on November 24.

The award will be conferred upon by the Tai Ahom Yuba Parishad.

Bharali, who is credited with around 118 innovations, is also a recipient of several awards including the President’s Award.

The star innovator is also credited with 39 universal patents and was also awarded with the World Technology Award in 2012.

He has also been awarded the NASA Technology Award for his desktop pomegranate de-seeding machine.