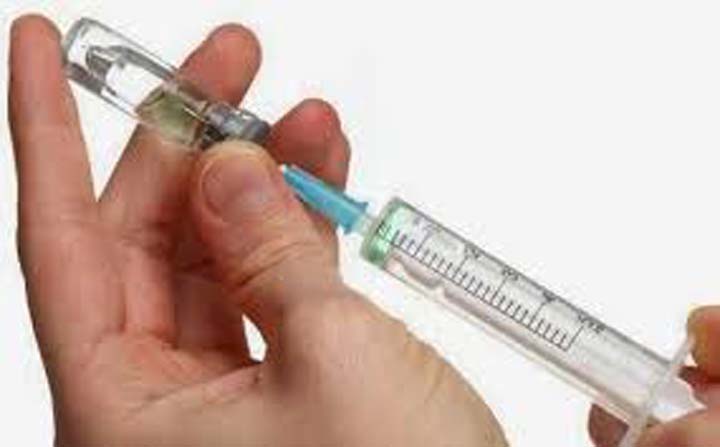 The girl belonging to Rabha community was administered the vaccine on Wednesday at a health camp organized by Social Healthcare Organisation, a local NGO, at the village.

She was admitted to Goalpara district civil hospital at Bhalukdubi after she fell ill on Wednesday.

But when her condition deteriorated, she was referred to Guwahati Medical College and Hospital (GMCH).

The girl died early on Thursday morning after arriving at the GMCH. The family members of the girl have not filed any complain in this regard.

Dimbeswar Kalita, an office bearer of the NGO, said, “The girl was already suffering from various diseases. This was known to her father as well. Our staff tried their best to cure her.”

PK Bharali, district immunisation officer, said that he has no knowledge about the NGO.

“This is mandatory for any organisation to take written permission from our office for any vaccination programme. We provide a medical officer as an observer in such programmes. However, I haven’t heard about this NGO,” Bharali said.