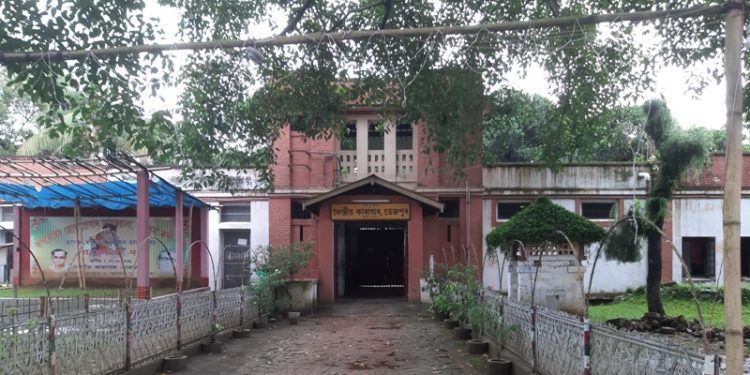 Sonitpur SP Mugdhajyoti Deb Mahanta said based on a complaint filed by the husband of the woman jail inmate, Dwaka was arrested on Thursday.

The husband of the victim recently lodged an FIR at Tezpur Sadar Police station alleging the accused jailer allegedly molested her wife.

The jailer was produced before the Sonitpur CJM’s court on Thursday, which sent him to 14-day judicial custody.