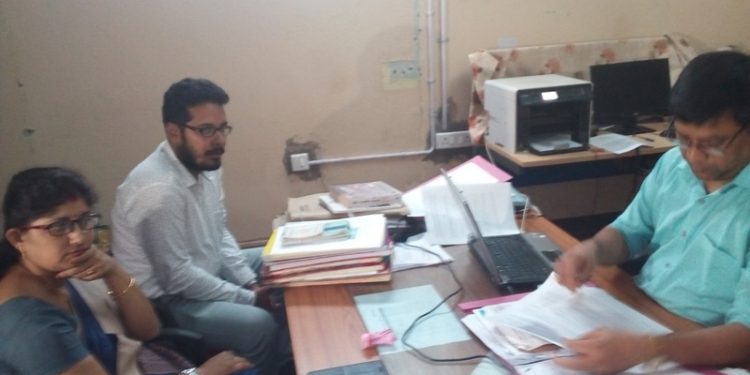 Income tax officials, who conducted the raid, said irregularities were found in the college.

The college allegedly has not filed TDS since 2016.

Baruah allegedly transferred a huge amount of college fund to one of his relatives.

The vice principal of the college, Dulumini Nath and auditor Anurag Hazarika were interrogated by income tax officials at the office of the income tax department here in connection with the case.