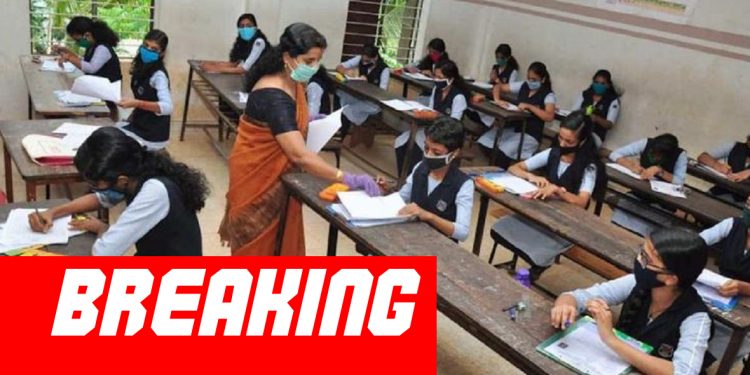 This was announced by Assam Education Minister Ranuj Pegu on Friday.

The Assam Education Department has announced that it will form two committees to lay down modalities of evaluation.

Both the committees will submit the modalities within a week.

The results of the HSLC (class 10), HS final year (class 12) and High Madrassa will be declared by July 31.

These decisions were taken after deliberations with different students’ bodies in the State, including the AASU and Assam Sahitya Sabha.

The HSLC (class 10), HS final year (class 12) and High Madrassa exams in Assam have been cancelled due to the COVID-19 situation in the State.

Earlier, Assam health minister Keshab Mahanta said: “It is not possible to conduct the HSLC and HS examinations due to the prevailing Covid19 situation.”

“The Assam Cabinet recommended that following the normal modalities of conducting the examinations or in the same system, which has been followed traditionally since long, the examinations now cannot be conducted amid Covid19 pandemic,” health minister Mahanta had said.

On the other hand, a section of students from Assam had filed a petition in the Supreme Court with an appeal to cancel the HSLC and HS examinations due to Covid19 pandemic.