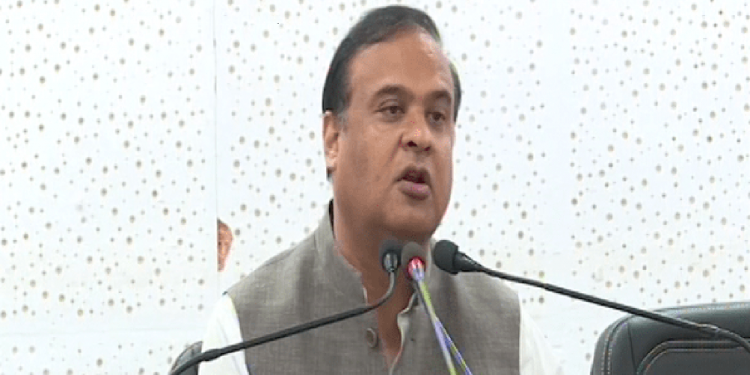 The BJP government in Assam will file a case against former Jawaharlal Nehru University (JNU) student Sharjeel Imam for his alleged statement that Assam will be carved out of India.

Sharjeel Imam is main organiser of the Shaheen Bagh protest in Delhi.

Assam finance minister Himanta Biswa Sarma said the “vicious” statement was made to create a law and order situation in the state.

“The main organiser of Shaheen Bagh protest has said that Assam should be cut off from the rest of India. The state government has taken cognisance of this seditious statement and has decided to register a case against him,” Sarma told reporters in Guwahati on Saturday.

“The vicious statement made by the person is aimed at creating a law and order situation in Assam. A lot of misleading things such as Bengali Hindus and Muslims are being killed (in Assam) have been said,” he said.

A video containing the statement, allegedly made by Sharjeel Imam, was aired by a news channel.

Sarma said after verifying its authenticity, the state government decided to file the case.

The minister said the people of Northeast and Assam will not allow anybody to take away Assam out of India.

“Assam is an integral part of India. Nobody has the authority or right to say that Assam will be carved out of India,” Sarma said.