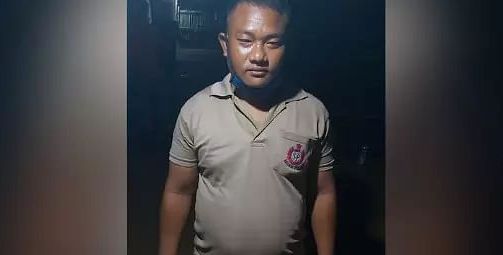 The Assam cabinet has decided to appoint Home Guard Borsing Bey as a constable in Assam Police.

The Assam government in its cabinet meeting on Thursday decided to appoint him as Assam police constable for his “selfless and honest act”.

“Today’s  Cabinet meeting held under the chairmanship of chief minister Himanta Biswa Sarma has decided to promote home guard Borsing Bey to the rank of a constable in Assam Police for his honest and brave act to refuse cash offered by the drug smugglers,” minister and spokesperson Pijush Hazarika told reporters here on Thursday evening.

Earlier, Assam Police DGP Bhaskarjyoti Mahanta had announced a reward of Rs 1 lakh to Bey, who is posted to Dillai police station in Karbi Anglong district.

Bey had intercepted the vehicle at the check-post under Dilai police station, and, during checking, located the drugs concealed inside the engine cabin.