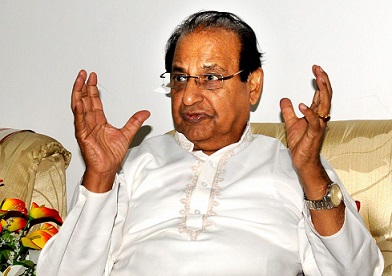 “He is a role model of mankind. He is a versatile genius, a music composer, innovator of a classical school of dance, a world class translator, a litterateur, a spiritual guru,” the Governor said.

Prof Mukhi also said Sankardeva united Assam culturally and strengthened its society by demolishing caste barriers, uplifting women and people living at the lower strata of the society by stressing on ‘One God and One world’.

He encouraged to improve their economic condition and agricultural production.

The Governor appealed to all to emulate the teachings of the great saint and dedicate himself or herself for the sake of humanity.