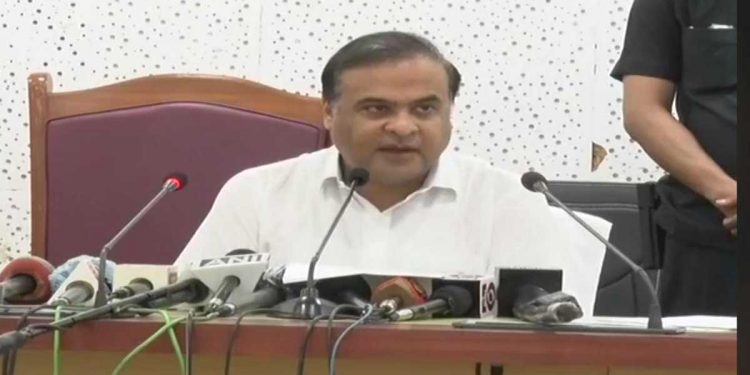 He, however, stated that classes will be held under the open sky as the chances of infection increase inside a closed room.

“The final decision regarding the re-opening of educational institutions, however, would be taken by the Central government,” Sarma said.

“Since institutions would remain closed till August 31, hence one should remain mentally prepared for the September 1 reopening of the same,” Sarma added.

“However, there would be no classes till Class IV,” the minister added.

“Even though classes will resume from Class V onwards, however, to top the spread of infection we have decided to hold the classes outside and not in a closed classroom,” Sarma further added.

He also informed that student of Class IX and Class XI will have classes for two days in a week and only 15 students would be allowed at a time inside a classroom.

The minister further informed every teacher and staff of government-funded educational institutions will have to do their swab test by August 30.

“Every teacher will have to do their COVID-19 test within August 30, which will start from August 23. The test results would be uploaded in the website,” Sarma informed.

The government’s directives have been made available at ssa.assam.gov.in and details can also be collected by sending an email to [email protected]

“If the Central government doesn’t allow the reopening of the schools and the parents also decide against it, then we would scrap the decision,” the minister further said.