Assam: Government directs 50 per cent waiver in school fees for March and April 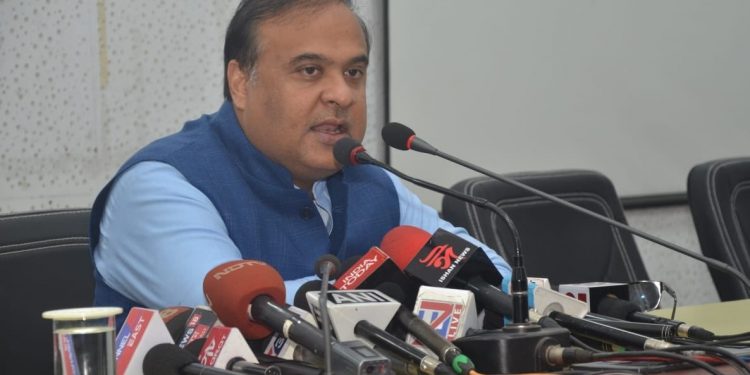 The Assam government on Wednesday directed all schools in the state to waive 50 per cent school fees for the month of March and April.

“After discussing the issue with several experts, the state government has decided to waive 50 per cent of school fees till Class XII for March and April,” said state education minister Himanta Biswa Sarma.

“This will apply for both government and private schools,” he added.

“If any school has already collected the fees, they should do the adjustment in May,” the minister further said.

“No school will be allowed to hike the school fees without government permission and this will be followed till the pandemic is over,” he further added.

“Schools violating the directive will be closed down as per Disaster Management Act,” Sarma added.

He also directed the schools to not deduct the salaries of any of the employees.

“If lockdown continues till May 30, then schools might remain open on Saturdays and Sundays and holidays may also be cancelled to adjust for the loss,” Sarma further said.

“We will try our best to maintain the academic year even if the lockdown is extended,” the minister further said.