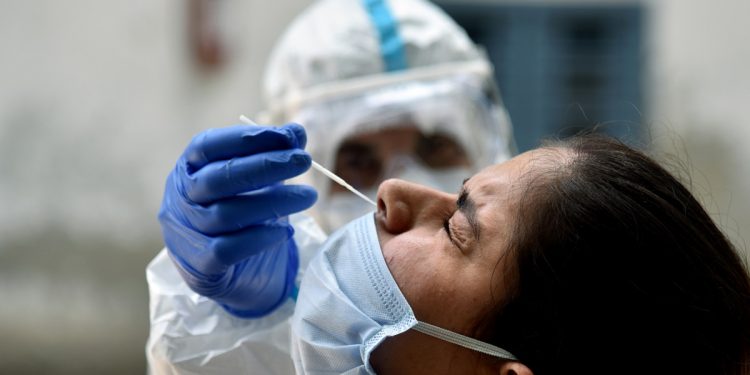 The Dhubri district in Assam reported a slight dip in the number of daily fresh Covid-19 cases on Thursday with 26 fresh infections and two fatalities recorded in the last 24 hours.

With this, the district’s total cumulative positive cases reached 5,678 and the death toll climbed to 64.

According to the district health bulletin, as many as 5340 people have so far been recovered from the disease across the district.

The active caseload in the district continued to record a steady decline in new Covid-19 cases for the past one week and currently stands at 274, a fall of 174 cases from the 422 reported p on June 25.

The number of patients under home isolation is 171, while 75 people are admitted in different hospitals, said health officials.

On the other hand, the numbers of active cases have also been decreasing simultaneously since June 25.

Despite a decline in active cases, curfew will remain in force in the district until the Assam government releases new standard operating procedures (SOP) to break the chain of transmission of the virus.

The new SOP is likely to be announced on July 4.