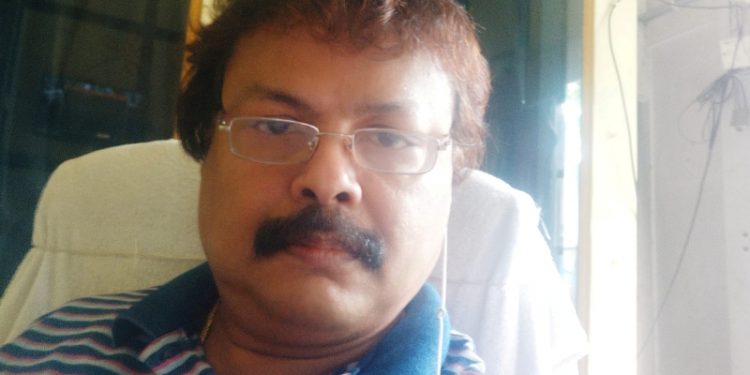 Assam transport department has suspended a district transport officer (DTO) for his alleged involvement in irregularities.

DTO, Darrang has been suspended under Rule 6 (1) (a) of Assam Services (Discipline & Appeal) Rules, 1964 with immediate effect, the statement added.

Adil Khan, Commissioner of Transport will enquire into the matter and submit a report within 15 days, it said.