The Deans of Dibrugarh University who have resigned are LK Nath, Dilip Majumdar, Ajanta B. Rajkonwar and NK Handique 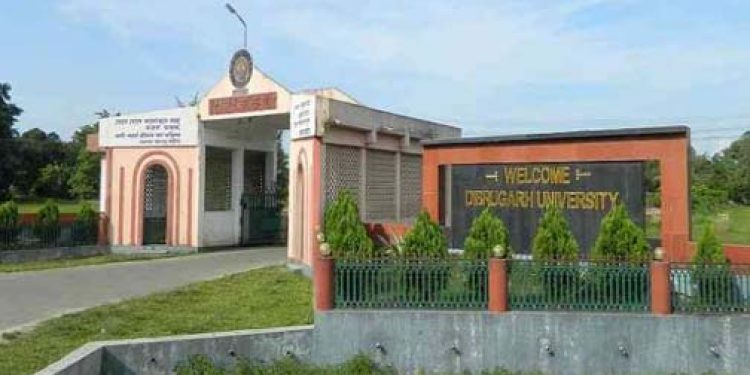 Four Deans of Dibrugarh University submitted their resignation to the Vice Chancellor on Monday expressing unhappiness over withdrawing point ‘C’ of the terms of reference of a notification without cognizance of the deans.

It has been learnt that the four Deans were unhappy with the decision of the VC to withdraw point ‘C’ of the terms of reference of a notification vide memo no DU/DR-A/43-1/18/1102 dated August 23, 202018 without cognizance of the Deans of four schools.

Talking to Northeast Now, Ajanta B. Rajkonwar, Dean, School of Commerce and Management Science said, “In August last year, an eleven-member committee was formed but suddenly the Vice Chancellor, Professor Ranjit Tamuli withdrew the point ‘C’ without our consent. The Vice Chancellor held a meeting with the teachers’ association and decided to withdraw point ‘C’. We have felt very humiliated after this decision.”

She said that after the formation of their committee they were working for the development of the Dibrugarh University.

“If they can take a decision on their own then why was the committee formed. We feel humiliated and decided to submit our resignation,” Ajanta B. Rajkonwar said.

Rajkonwar further said, “We have learnt that the Vice Chancellor has not accepted our resignation. This is our second term and we have been given to work on point ‘C’, but suddenly they have withdrawn and formed another committee without dissolving our committee.”