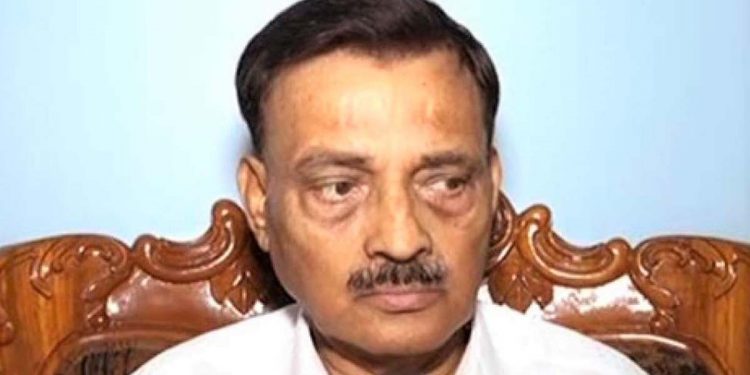 Months after he left the BJP, former Assam MP RP Sharma on Monday formally joined the Congress in New Delhi.

The former parliamentarian, who represented the Tezpur Lok Sabha constituency from 2014 to 2019, joined the Congress in presence of All India Congress Committee (AICC) general secretary K Venugopal.

“Joining of a senior political like RP Sharma will definitely yield a good result for the party,” said Venugopal.

Echoing the same view, former Assam chief minister Tarun Gogoi said the Congress was always there in the soul and blood of RP Sharma.

Commenting on his joining the Congress, Sharma said he will dedicatedly work for the party in Assam.

“Though I left the BJP, I still have my respect for the RSS and I will never forget the RSS ideologue,” said Sharma.

The former BJP MP from Tezpur left the saffron party after being denied a party ticket in the last general elections.

Earlier, it was reported that RP Sharma might join the All India Trinamool Congress (TMC).