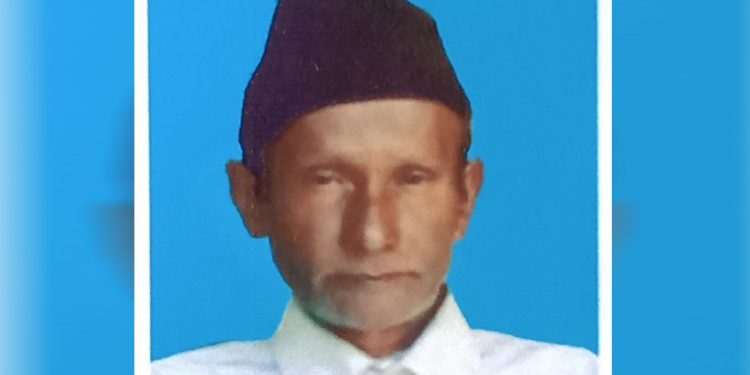 Renowned musician and folk artiste from Assam, Debakanta Saikia has been selected for the Bokulban Award 2021.

Debakanta Saikia had been selected for the award for his contributions towards promoting and preserving the State’s folk songs, music, art and culture.

Saikia has also been performing in radio and television programmes from time to time.

Saikia also performed outside Assam in a number reputed platforms with renowned artistes in a bid to promote the folk songs of the State.

The Bokulban Award 2021 will be presented to Debakanta Saikia on January 27 at the Danbir Radha Kanta Handique Bhawan of the Asom Sahitya Sabha in Jorhat.

The award is given away by the Bokulban Trust in memory of noted poet and former Asom Sahitya Sabha president Ananda Chandra Baruah, who was popularly known as “Bokulbanar Kabi”.

The award carries a cash prize of Rs 10,000, a citation, a memento and a packet of books.