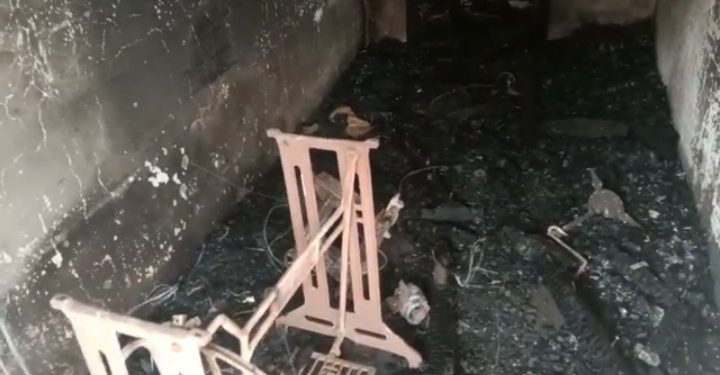 Several shops and other business establishments were reportedly gutted in Sonali Super Market complex in Dhula in Darrang district.

As per reports, the fire broke out on Saturday midnight and damaged properties amounting to lakhs of rupees.

The actual amount of loss will be known only after proper evaluation.

The cause of the fire is yet to be ascertained.

Police, however, suspect that the fire was caused due to an electrical short circuit.

No person was injured in the fire.