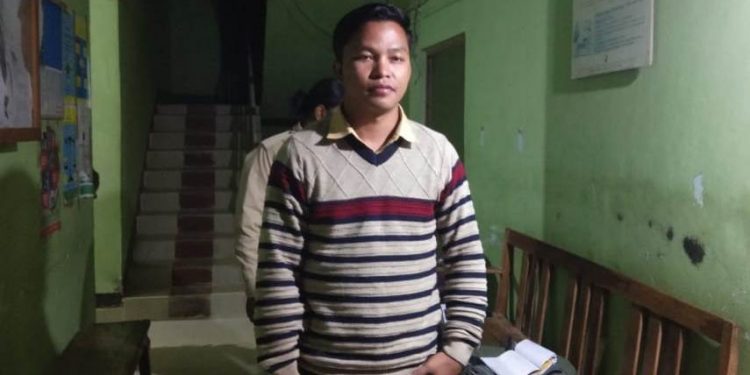 The Karbi Anglong police on Tuesday arrested a Karbi film producer on the charge of raping a minor girl.

Based on a complaint lodged with Diphu police station, police arrested Hukumsing Teron, a resident of Langmili village, near Diphu Medical College & Hospital in Diphu.

As per the complaint, the film producer raped the 11-year-old girl in the third week of November at his residence at Langmili.

The incident came to light when the minor girl told her elder sister about it on November 24.

Accused Teron had allegedly threatened the girl not to tell anyone about the incident.

Teron is president of Karbi United Council, a local organisation and producer of a movie production house Kronjang Hemtun Production.