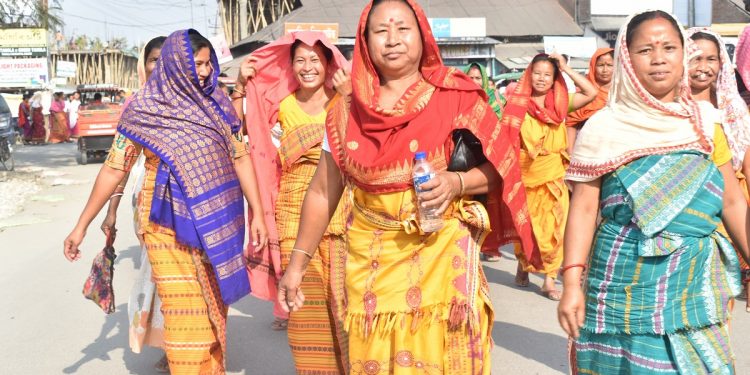 Amidst the dark clouds of uncertainty looming large over the Bodoland Territorial Council (BTC) polls, the fate of the candidates who filed nominations across the 40 BTC constituencies also hangs in balance.

The BTC polls were earlier slated for April 4 and indefinitely postponed in view of the coronavirus threat.

Elections are unlikely to be held in the coming days keeping in view the spike in COVID-19 positive cases and mortality rate.

As per sources, the BTC polls are likely to be delayed for at least three to four months as earlier the concerned authorities responsible for holding polls had written a letter to the health department seeking review of the scenario following which there were spike in number of COVID-19 positive cases and the matter got buried.

The pandemic has also put a dent on the political parties’ plans to host huge poll campaigns and rallies in the run-up to the polls and it is only the virtual world of social media which is abuzz with parties and candidates chest thumping their support base.

Pertinently in the 46-member council, polls are held for 40 seats while the Governor nominates six members from non-represented communities.