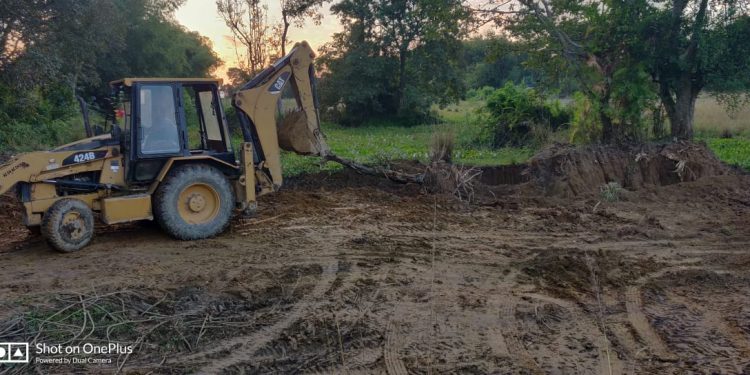 An excavator engaged in illegal mining was seized in eastern Assam’s Sivasagar district on Tuesday.

Acting on a tip-off about illegal earth mining being carried out at Village Grazing Reserve (VGR) at Panbecha area, a joint team of forest and police personnel in presence of an executive magistrate seized the excavator.

The excavator was bearing the registration No AS-04-AC-0436.

It was allegedly engaged in the illegal operation.

The excavator has been brought to the headquarter for further action as per provisions of Assam Minor Mineral Concession Rules 2013.