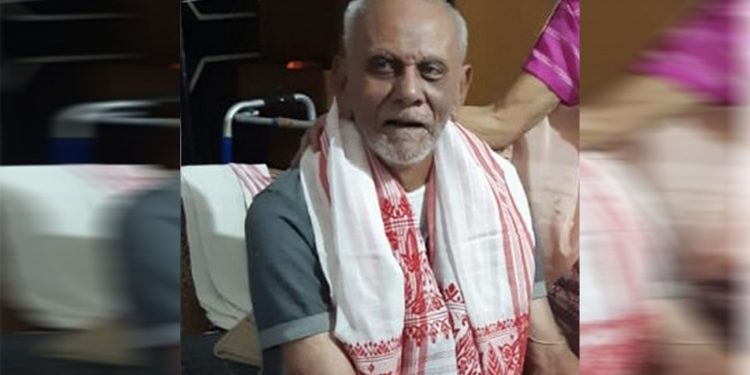 Eminent lyricist and musician Hemanta Goswami died in an accident on Sunday afternoon in Guwahati.

According to reports, the 84-year-old lyricist was knocked down by a bus carrying SSB jawans at Geeta Nagar area of Guwahati.

The bus bearing registration number AS-01-BC-1718 sped away from the spot after the accident.

A resident of Geeta Nagar area of Guwahati, late Goswami in his lifetime penned down over 600 songs and tuned more than 300 songs.

‘Moi Eti Dinor Jonaki’ is one of the most popular songs penned down by late Goswami.