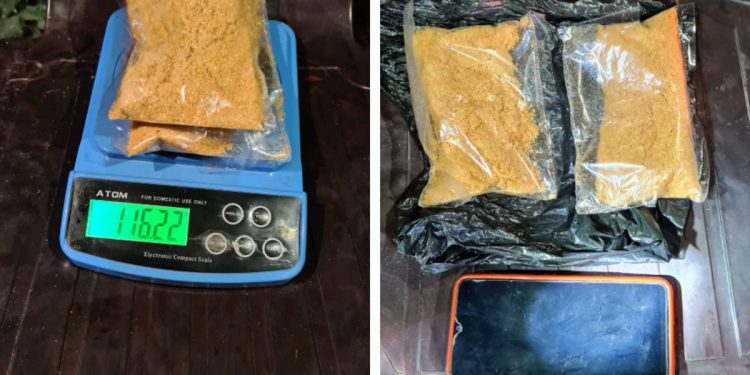 The police has seized 166.22 grams heroin from Bijni in Assam’s Chirang district.

One drug trafficker was also arrested in connection to this and his mobile phone was also seized.

The police conducted an operation against illicit drug trafficking at Bijni on Saturday, during which they seized the narcotics.

A case has been registered against the accused.

Meanwhile, the police conducted a raid at Margherita and Digboi in Tinsukia district and seized a huge quantity of Indian made foreign liquor.

A total of 250 bottles of Indian made foreign liquor were seized on the occasion.