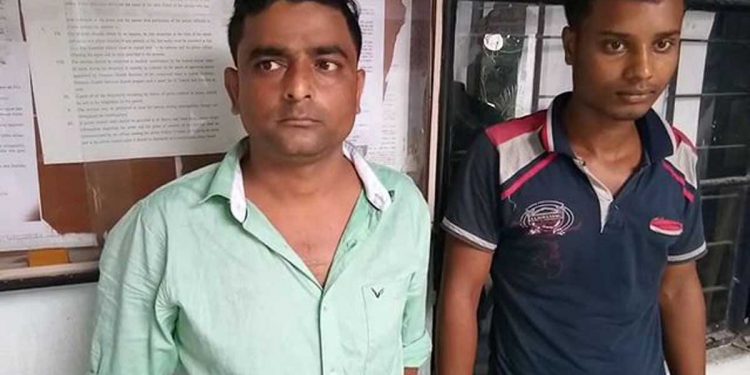 The racket was busted in the Nagajan area bordering Kharupetia and Dhula police station.

Three drug peddlers were also nabbed by the police in the process.

Speaking to media on Friday, Darrang Superintendent of Police Amrit Bhuyan said that a joint police team from Kharupetia and Dhula Police Station under the supervision of senior police officials of the district raided Nagajan area and nabbed the two most wanted drug peddlers.

One of the arrested peddlers has been identified as Inshan Ali (37), a resident of Dhalpur under Sipajhar police station.

“The team also seized more than one hundred bottles of banned drugs (cough syrup) from their possession,” Bhuyan said.

“Insan Ali was absconding and we were looking for him since long. Due to the continuous drive of Darrang Police against the illegal drugs trading, this practice has been considerably reduced in the district in recent times,” he added.

Till the filing of the report, the police were interrogating the arrested persons.