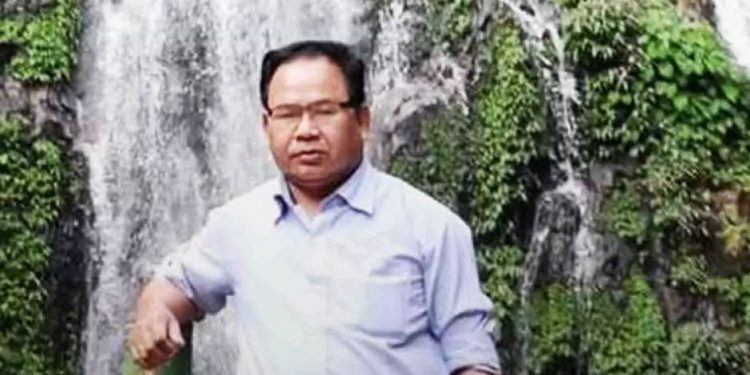 Benjamin Terang, the Principal of the Diphu Government Higher Secondary School, passed away in a city hospital on the intervening night of Thursday and Friday.

Terang was admitted to the hospital after he tested positive for COVID-19 on August 1.

As per reports, Terang was admitted to the Diphu Medical College in Karbi Anglong after he tested positive for COVID-19.

However, as his condition deteriorated, he was shifted to a Guwahati hospital where he finally succumbed to the infection.