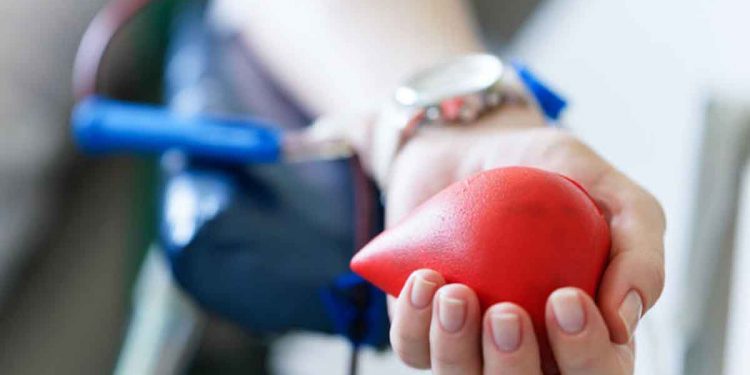 Satish Kedia, who was the first person to donate plasma on August 4- the inaugural day of the plasma bank at Assam Medical College, donated plasma for a second time on Tuesday.

“As per guidelines, a plasma donor can re-donate plasma after a gap of 14 days,” the official added.

It may be mentioned here that seven members of the Kedia family tested positive for COVID-19 in Dibrugarh between June 15 to June 17 and they recovered gradually.

Three members of the family Satish, Radhika and Yuvraj had already donated plasma for the first time in this month.

The Dibrugarh district administration had felicitated all the three plasma heroes of the family during the Independence day celebration on August 15.

He appreciated the generosity of Satish Kedia for donating plasma twice and saved the lives of needy patients. He requested people to donate plasma as a social responsibility.