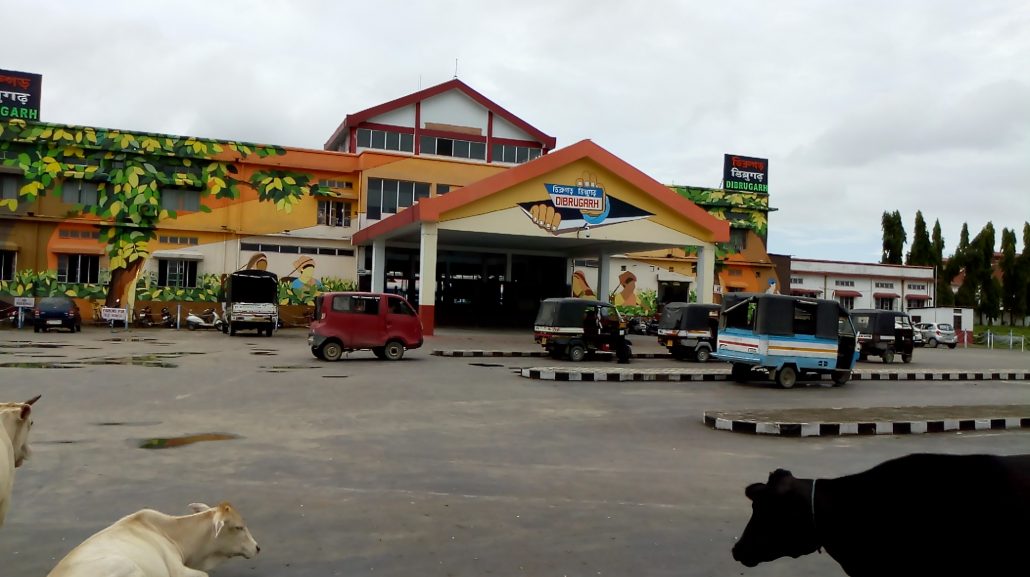 The sensational back to back murder of two women on moving train has created ripples in the minds of the people about the security arrangements of Railways in trains.  According to reports, there has been a great security lapses in the railway stations of upper Assam.

During investigation by Northeast Now in new Dibrugarh railway station located at Banipur, it has come to light that the CCTV cameras installed in the railway station were not properly functioning.

A total of seven CCTV cameras were installed in Dibrugarh Banipur railway station and out of seven, five are working but there is no provision of recording.

When the Northeast Now spoke to one of the sub-inspectors of Railway Protection Force (RPF) in Dibrugarh Banipur Railway station it has came to light that NFR lacks in the security of the passengers.

“Out of seven CCTV cameras five are functioning but there was no recording facilities. Signalling and telecom department which have tied up with Railways look after the maintenance of the CCTV cameras. The CCTV cameras were installed here but they are of no use,” an RPF official said. 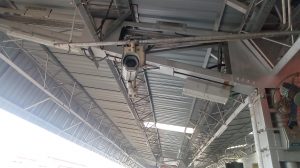 He added, “There is a shortage of manpower in RPF in Dibrugarh. We have strength of 50 personnel including one inspector and two sub inspector and it is difficult for us to keep tab on every activities. Earlier in Dibrugarh there was RPF battalion because of election in the Northern states, the RPF battalion was moved and deployed in the other railway station of the Northeast.

“Government Railway Police (GRP) should be deployed in Banipur Railway station because it is very difficult for us to deal with crime related cases. GRP can deal with law and order cases, we are actually meant for protection of Railways.”

He said they need at least hundred staff in Dibrugarh Banipur Railway station.

According to reports, there was a huge shortage of manpower in NF Railway and they are doing nothing to for the security of the passengers.

According to source, in trains security had been one of the concerned areas because in recent past many such crimes took place in trains.

Meanwhile, crime against women has been rising rapidly in Assam and now the miscreants targeting them in trains. In a span of 24- hours two women were murdered in a same manner in train.

“Railways is doing nothing for the safety of women. Women’s are not safe in trains and the railway authorities have failed to provide security to women’s in trains. Security is one of the key areas where the Railways should give top most priority but they are doing nothing,” said Umakanta Gogoi, a rail passenger.

Station Superintendent B.M. Kachari was not available for comments.