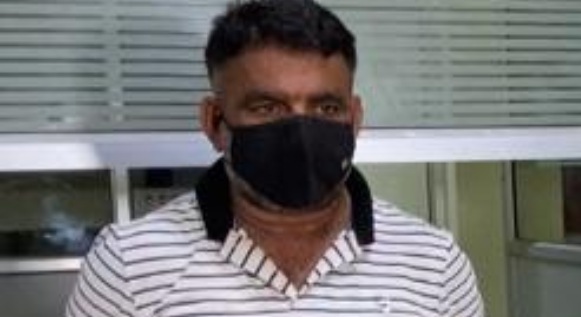 The accused has sustained an injury in his right leg and admitted to Assam Medical College & Hospital (AMCH) for further treatment.

“He tried to escape from our custody when we had taken him to Brahmaputra Chapori for further recovery of cattle. Our police team shot him in his right leg to foil his escape bid. He sustained an injury at his right leg and has been admitted to AMCH for treatment,” Dibrugarh SP Shwetank Mishra said.

Sources said Tiklo Khan was involved in many criminal activities and he runs the cattle syndicate in the upper Assam area.

“Tiklo Khan is a notorious cattle smuggler in upper Assam and he smuggled most of the cattle through river route and sell them at a high price. He runs the cattle syndicate in upper Assam by managing police, journalists, organization leaders. He is an expert in creating forged documents,” said a police official.

At least seven alleged criminals received gunshot injury since May 10 while “trying to flee” from police custody in Assam.