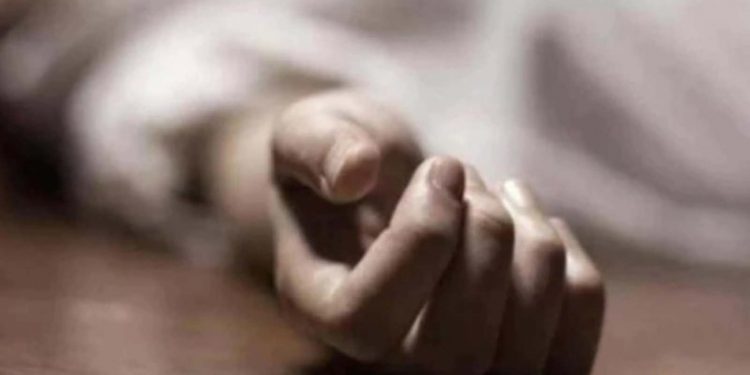 An employee of the Dhubri deputy commissioner’s office committed suicide by hanging inside the office premises of the excise department.

The Dhubri deputy commissioner’s office building houses the office of the excise department.

The deceased has been identified as 55-year-old Anju Kumari.

The incident came to light when the other staff members of the excise department reached the office in the morning on Tuesday.

“As the door of the office was found closed from inside, the staff members of the excise office immediately intimated the authorities and the police were called,” said Das.

Arun Choudhry, son of the deceased, said, “Our mother came to work daily in the morning at about 6.30 as per routine for cleaning and returned home at or before 9 am.”

“But today, she did not return home in the morning as usual and was found hanging from the ceiling inside the office premises,” he added.

The deceased along with her family members used to live in the government quarter located at Dak Bungalow in Dhubri town.

It is yet to be ascertained why Kumari took such an extreme step of ending her life.

The police, however, have initiated investigations.

The body of the deceased has been sent to Dhubri civil hospital for conducting post-mortem.