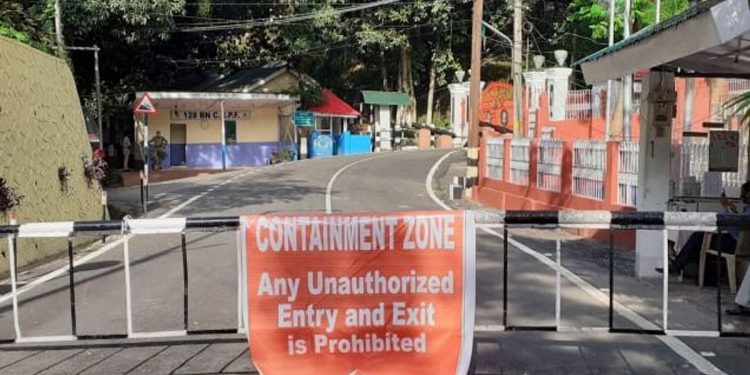 Raj Bhavan was declared a containment zone on July 4.

Initially, it began from two security men who tested positive, after which samples of around 200 besides Governor Jagdish Mukhi, were taken.

Following this, Raj Bhavan was declared a containment zone on July 4.

But despite the containment measures, positive cases continued to increase at the high security zone.

Fifty four families reside inside the complex which also houses a company of paramilitary, special branch men besides the staff of the Governor’s secretariat.

By July 6, the number of positive cases rose to 12, which included four CRPF men, the Governor’s doctor and his laundry man who was allegedly doing work even after giving his samples for test on July 1, The Assam Tribune reported.

Subsequently, around 45 staff and security personnel of the Raj Bhavan had tested positive.