Assam continues crackdown on drugs mafia, over 1100 arrested since May 10 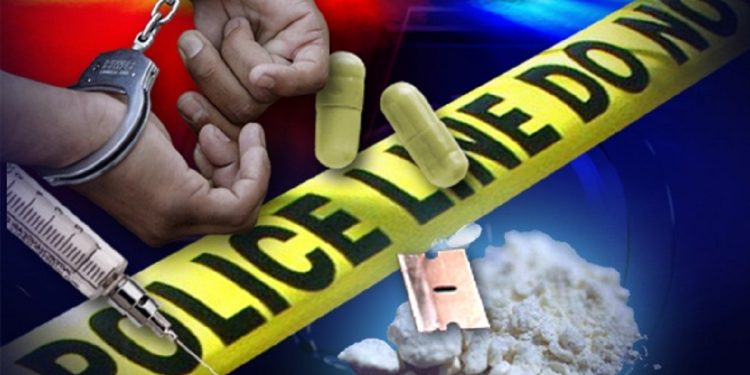 Assam is keeping up the pressure on drugs mafia, as the State police has intensified its crackdown on illegal drugs traders.

The Assam Police, since May 10, has arrested 1142 persons from different parts oof the State in connection with illegal drugs trade.

Assam Chief Minister Himanta Biswa Sarma, who is closely monitoring the crackdown on the drugs mafia said: “Assam is firm on its Zero Tolerance Policy against narcotics.”

He added: “Assam Police has been decisively and with determination, fighting against the menace and has made significant success in past 43 days, since May 10.”

As many as 659 cases have also been registered in different police stations across the State.

Apart from arresting over 1100 persons in connection with illegal drugs trade in Assam, the police in the past month and a half have made considerable seizures of contraband items. 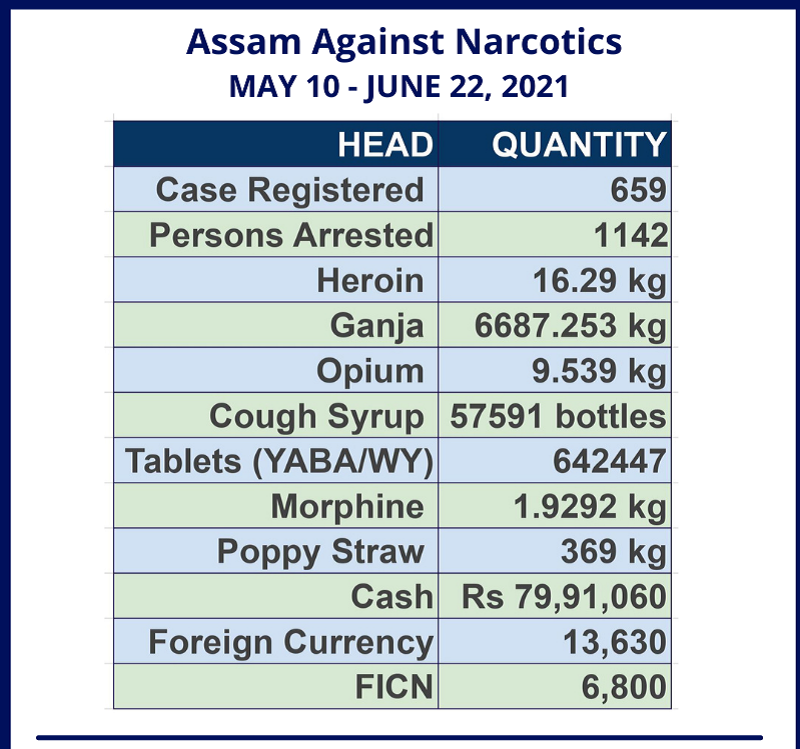