Assam Congress to get its new president this week 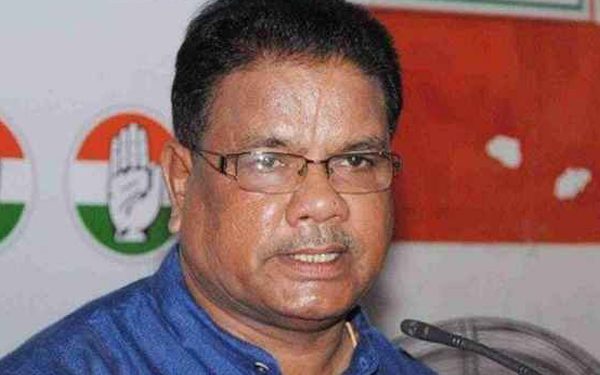 The development comes nearly two months after Ripun Bora resigned from the post, owning responsibility for the party’s drubbing in the Assam Assembly polls.

“The new Assam Congress president will be named this week. The central leadership is currently taking views of party functionaries in the matter,” Bhattacharjee said.

He further said that several leaders are capable of shouldering the responsibility, but the party high command will ensure that the most “acceptable” candidate is appointed.

“We lost the battle (assembly elections) for the second time. We could not reach our goal. The party wants a vocal and assertive leader at this point,” Bhattacharjee said.

He said that there are many leaders who are capable of taking up this responsibility.

“The high command will ensure that the most acceptable candidate is appointed after considering all necessary factors,” he added.