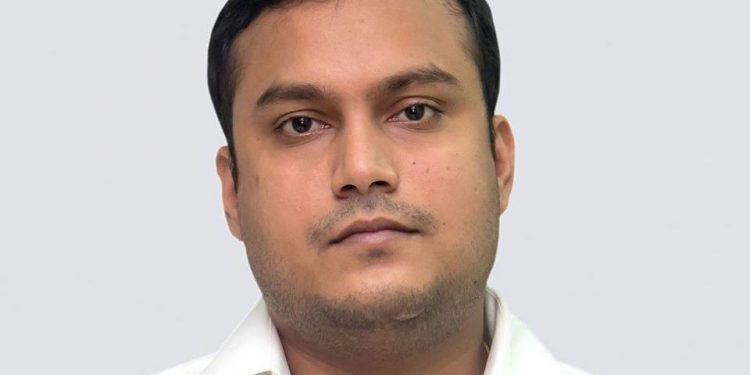 “In the next few days, Congress MLA Rajdeep Goala will join the BJP,” minister Sarma told reporters in Guwahati on Friday.

MLA Goala was first elected to Assam Assembly on Congress ticket in 2014 bypolls, which was necessitated following the demise of his father Dinesh Prashad Goala.

He was re-elected in 2016 Assam Assembly elections.

Earlier on Thursday, Minister Sarma had said in the next few days, an important MLA of the Congress will join the BJP.

“Some others may also join, a few others are also in touch. These desertions have nothing to do with the Rajya Sabha polls,” he had said.

The Congress has a total of 23 legislators in the Assam legislative Assembly.