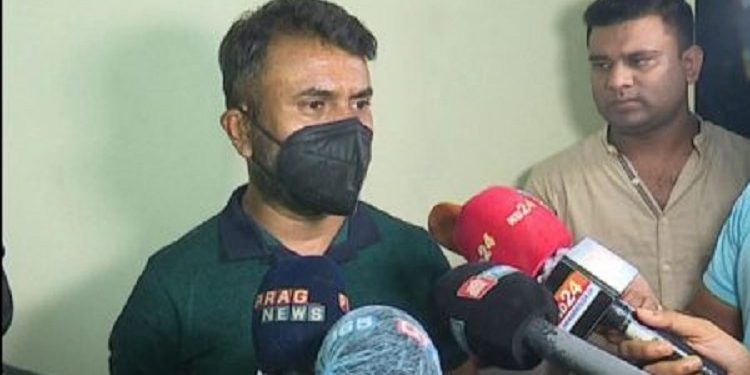 All India Congress Committee (AICC) secretary and former two-time MLA Rana Goswami on Friday rushed to Mariani to stem the tide of dissent among Congress workers following the resignation of four-time MLA Rupjyoti Kurmi from the party.

The Assam Pradesh Congress Committee (APCC) swung into action to prevent a mass exodus by forming a committee with Rana Goswami as chairman and stop further damage and boost the morale of the workers at the grassroots level.

Assam Pradesh Congress Committee president Ripun Bora constituted the Committee to be headed by Goswami with Thowra MLA Sushanta Borgohain and APCC secretary Manoj Dhanowar as the two other members to take stock of the situation immediately.

Goswami on Friday interacted with Mahila and Youth Congress members in the constituency.

Kurmi was expelled from Congress today. He tendered his resignation to the Speaker of the Assam Assembly and said that he had sent his resignation letter to AICC president Sonia Gandhi.