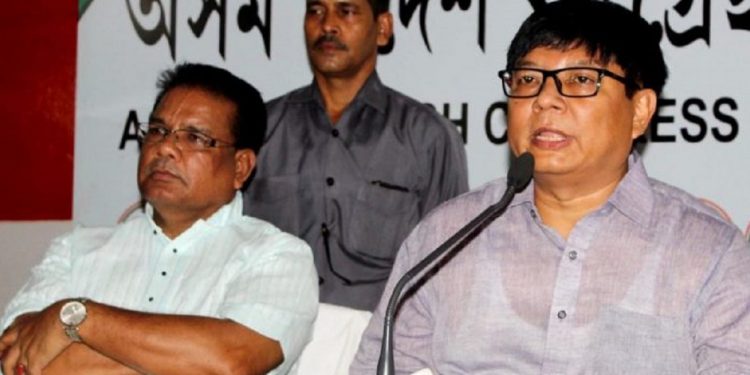 The Assam Congress has appealed chief minister Himanta Biswa Sarma to re-examine the evaluation system for declaring results of class 10 and 12 students in the State.

“Keeping in mind the future of our students, the evaluation system should be re-examined,” Leader of Opposition in Assam – Debabrata Saikia said.

Saikia further said that a “proper scientific system” should be adopted by the Assam Education Department to secure the future of the students.

He said: “…we (Assam Congress) demand that a proper scientific system should be adopted to take the students to the next level.”

“I request the Chief Minister to take proper corrective action and save the future of our children,” Saikia added.

The Assam Congress also alleged that several ‘anomalies’ in the evaluation process has come to its notice.

“We have also come across news reports that suggest that many schools with no previous results in first division had several ones this time around. Fingers have also been pointed towards secret understanding between the schools and the board,” the senior Assam Congress leader said.

Debabrata Saikia further said, “…we have noticed reports in different media platforms describing how a racket has surfaced in different districts for giving marks in lieu of money, based on the valuation system.”

Notably, the Assam police recently had arrested five education department officials in Guwahati for their alleged involvement in marks-for-cash scam.

The police also reportedly seized a considerable amount of cash during the operation.